As part of a long-term cooperation, a laboratory system for the Thermo-Catalytic Reforming (TCR®) process developed by Fraunhofer UMSICHT in Sulzbach-Rosenberg was delivered to the University of Bologna. The pilot plant has a capacity of 2kg/h and was put into operation at Fraunhofer UMSICHT. Personnel from the University of Bologna were intensively trained on the operation of the plant. With laboratory facilities already in operation at universities in Switzerland and the UK, this is the third successful commissioning of such a facility. Within the framework of research projects, with Canadian and Chilean partners, other plants are already in production. 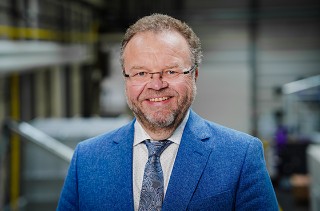